You’ll have seen OpenCV in action whenever you’ve watched a surveillance scene in a film or documentary showing boxes being automatically drawn around moving people or cars on a computer screen. 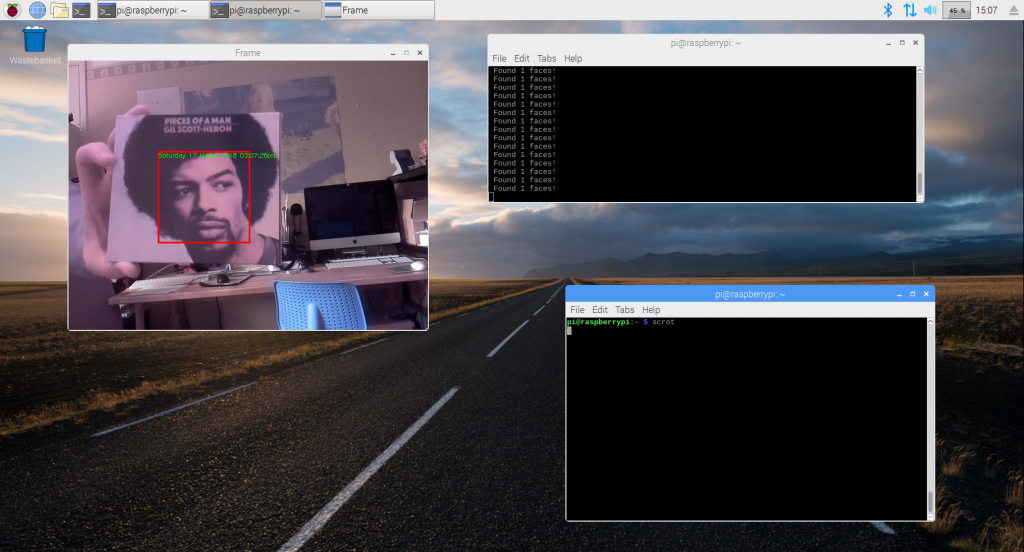 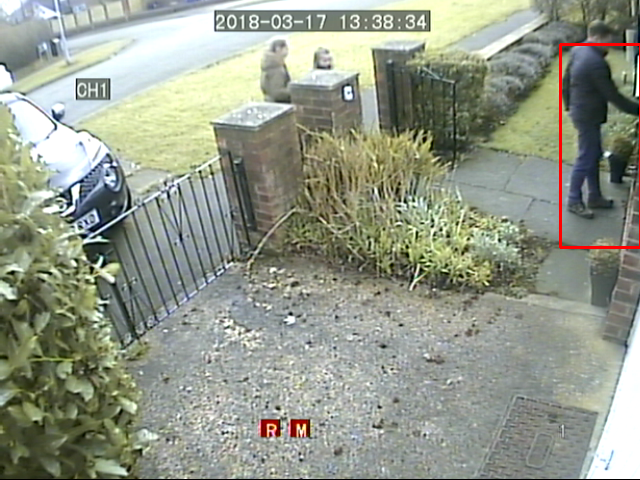 This script looks for movement in the right of the image and saves time and date stamped photos of intruders to the Raspberry Pi’s micro SD card.

It would be quite easy to have it email the photo to you also.

Here’s what each script does:

test-video-picam.py – shows a live feed from the Pi camera on your Desktop

find-faces-picam.py – displays a box around any face found in the Pi camera feed

find-faces-picam2.py – as above but records time stamped photos to SD card too.

mog-picam-2-.py – as above but with erosion and dilation filters too.

find-faces.py – finds faces in the video feed and draws a box around them.

By comparing test-video-picam.py and test-video.py you can see exactly how to modify other OpenCV Python scripts for use with Raspberry Pi camera or USB webcam.

You can buy the OpenCV3 compatible USB video grabber we used, that will let you attach any video device with a composite output to your Pi, here:

Sorry, the comment form is closed at this time.